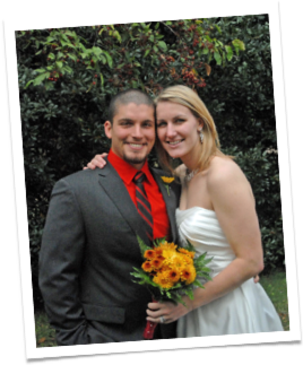 Ensign Barbara Beal Morejon (USNA2010) completed her tour on the
USS Jason Dunham, DDG 109, where she served as the Division Officer in the Navigation Department. The Dunham is stationed in Norfolk, Virginia. She is now beginning her training at the Nuclear Power School.  This past Fall, Barb married Nick Morejon. 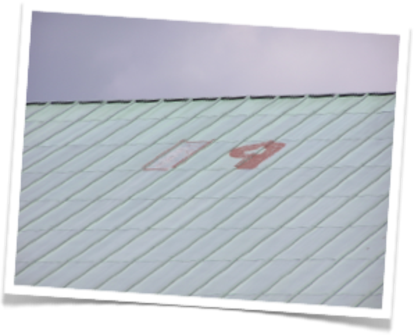 LCDR McKenna is assigned to the LCS USS Freedom, one of the new class of ships that are faster and more technologically advanced than other ships in the fleet. He developed the model for the use of the USS Freedom in modern warfare. LCDR McKenna has been stationed in Mayport, FL, Corpus Christi, TX, Newport, R.I. and San Diego, CA, and will be heading back to Newport, RI in the summer of 2012 to a leadership position at the War College. When at the Academy, LCDR McKenna was a noteworthy part of the Legend of Free 19. His mark on the Academy still stands. 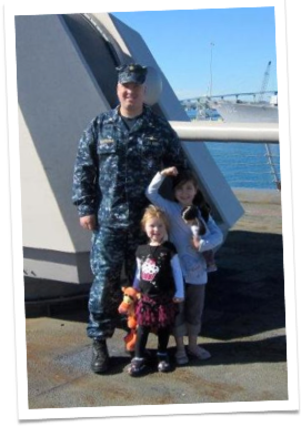 Mike Widman grew up in Nesconset. At the Academy, Mike played lacrosse.  Mike married Stephanie Tullock, also a 2000 USNA graduate, and headed off to Japan for 2.5 years.  He attended and graduated the Post Naval Graduate School studying Space Systems Operations.  Presently they are in Norfolk Va,  Mike does training on the ships and is out between 3 weeks and 2 months at a time.  He has received orders to be deployed to Iraq twice but they have been recinded due to other plans the Navy had for him. 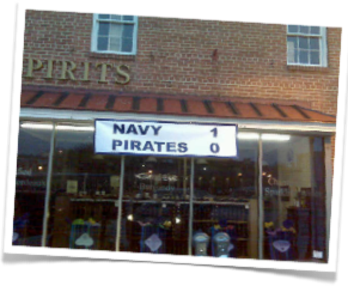 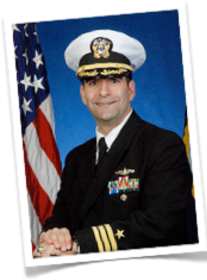 One of Long Island's Own, Lt. Jeanine Benjamin

Lt. Jeanine Benjamin, United States Navy, one of Long Island's Own. A graduate of St. Anthony's High School and US Naval Academy. 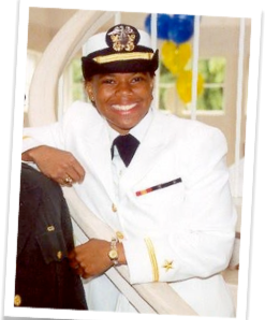 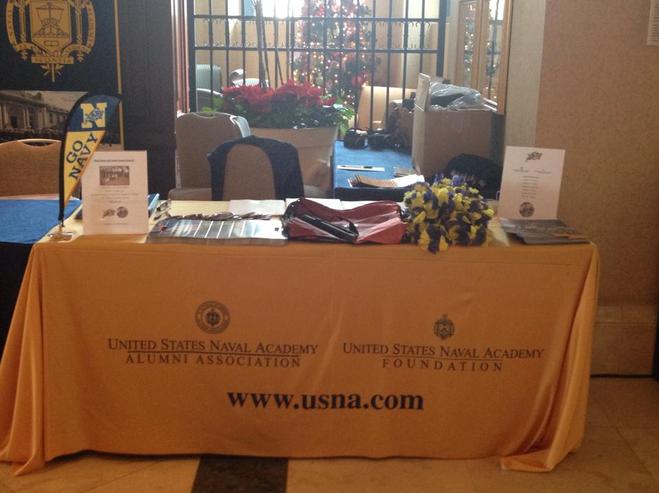